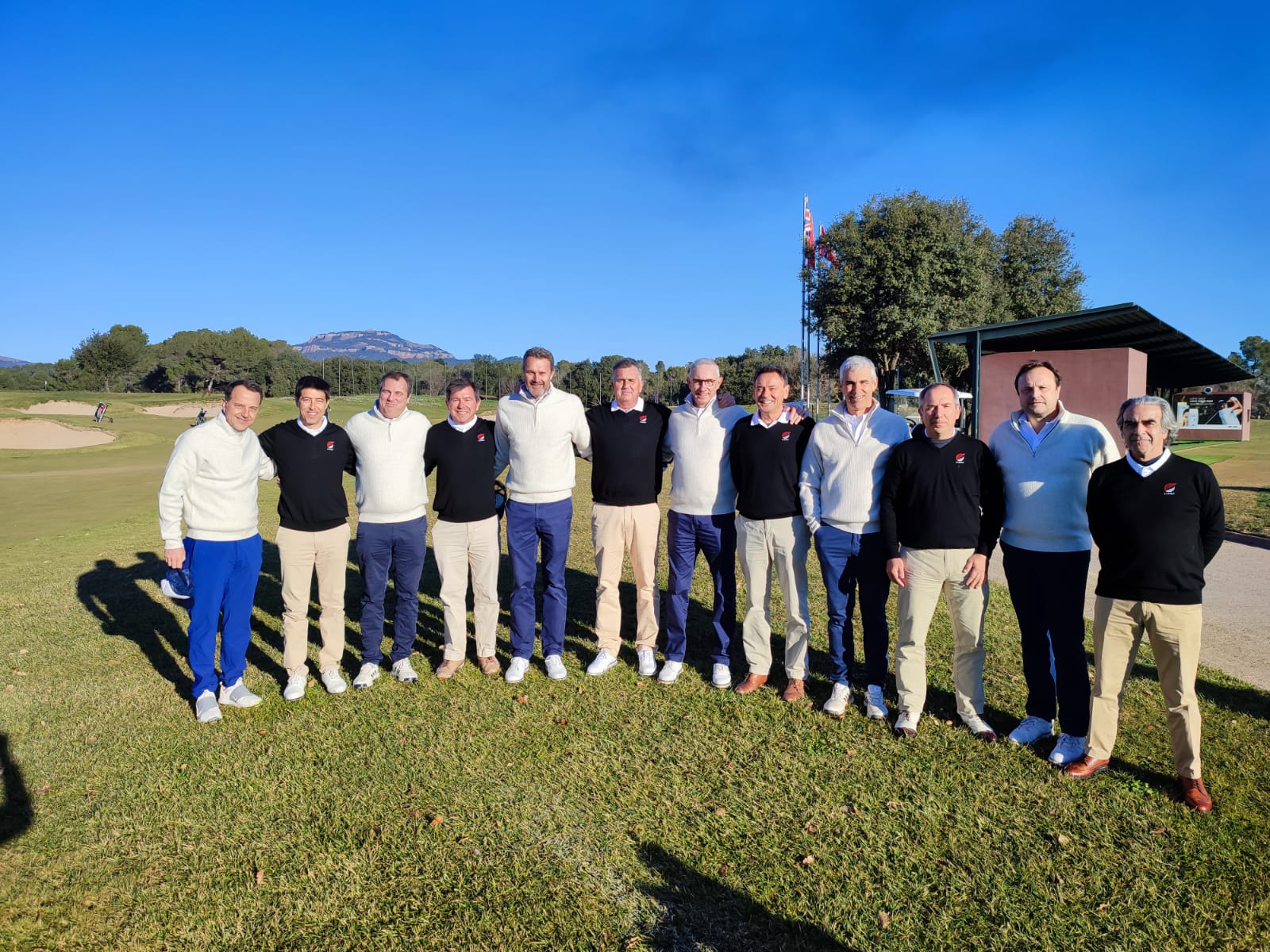 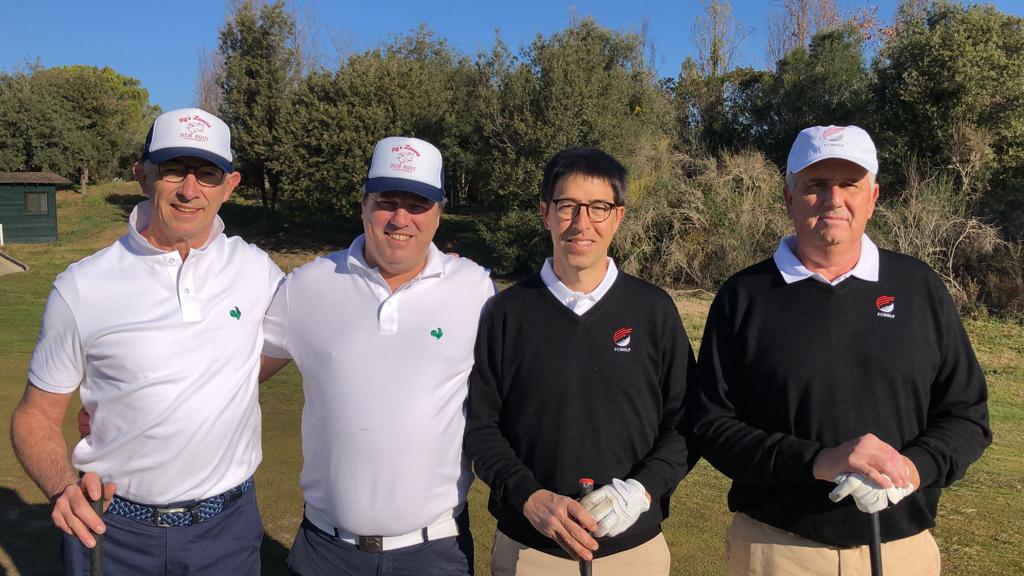 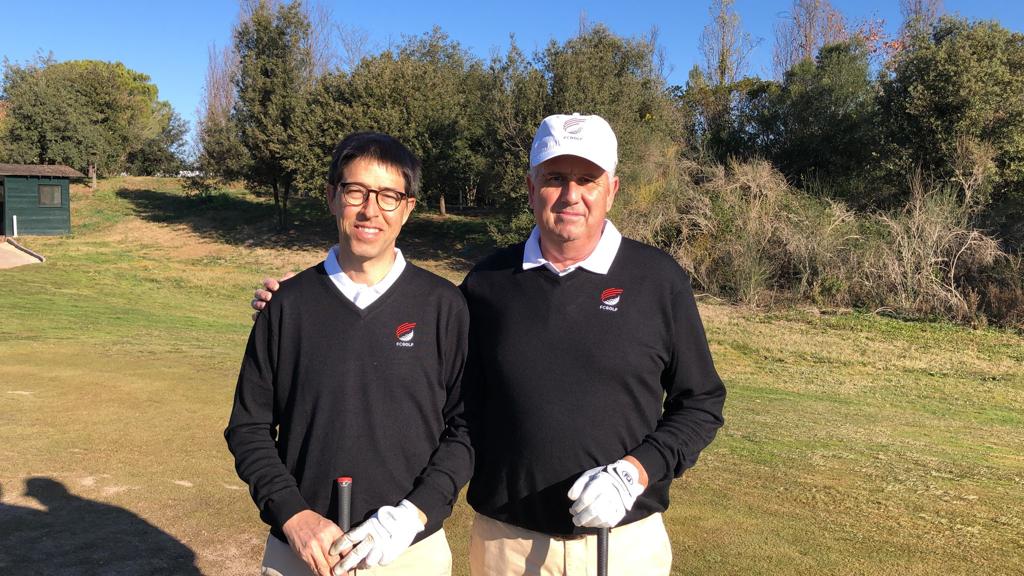 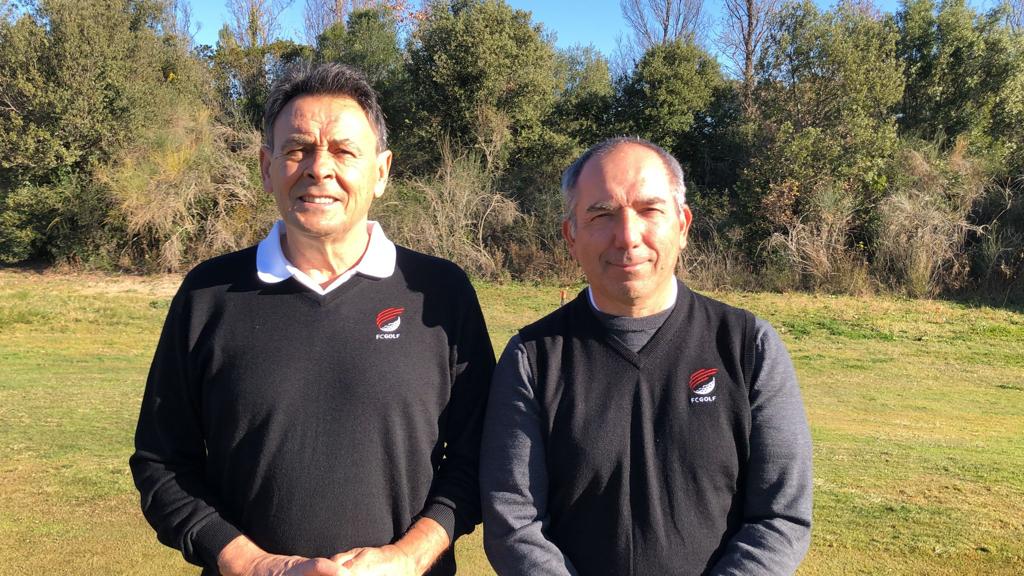 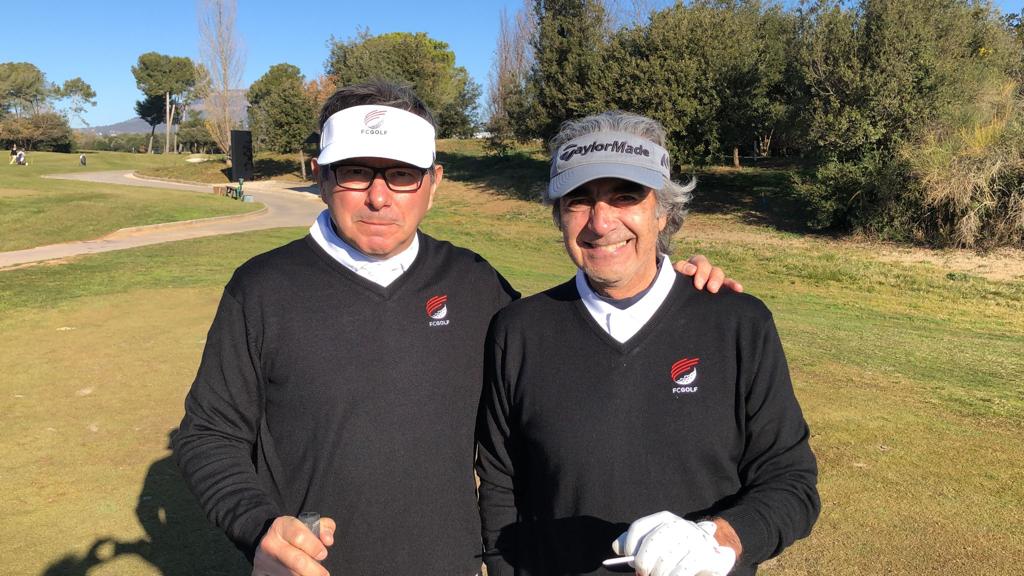 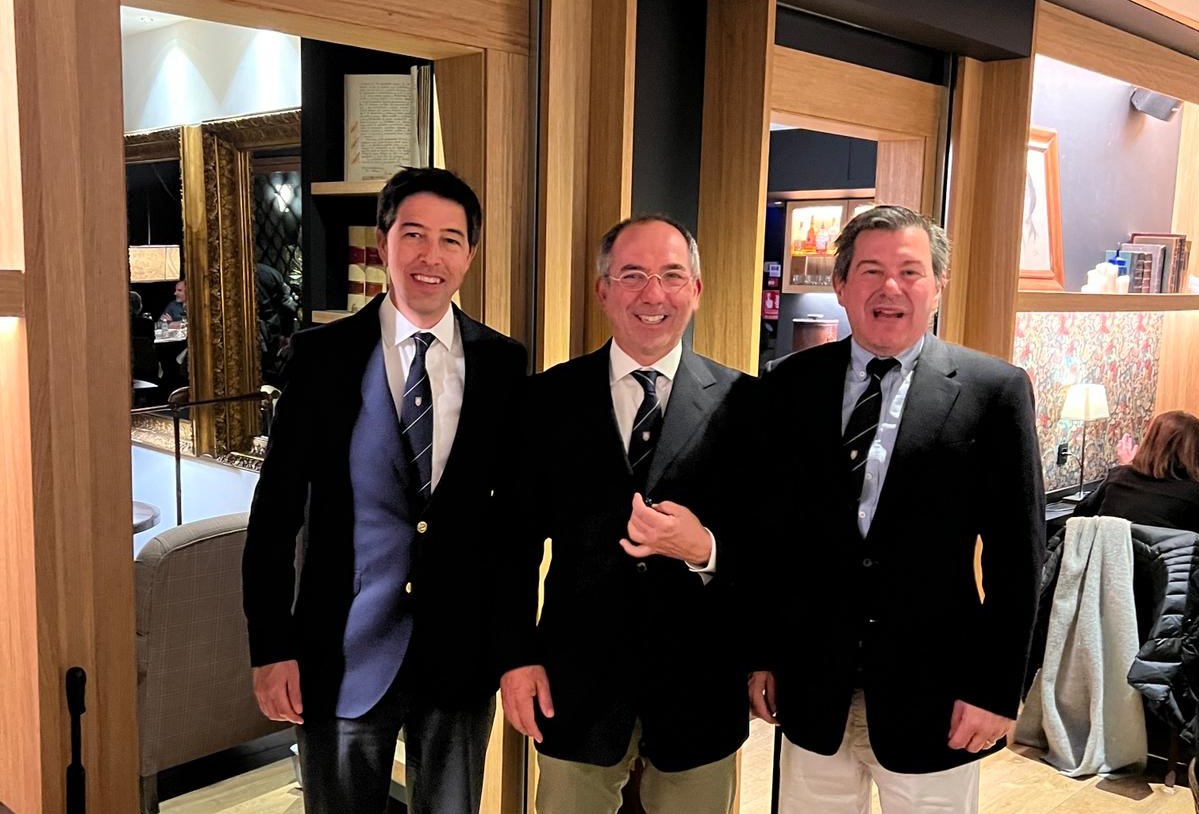 The RCG El Prat will be the scene of a new international competition between FCGolf and the Ligue Occitanie, which will bring together its best seniors to compete in two days of competition this weekend.

The FCGolf team will have three players from Terramar, two of them selected for being among the best three in the Grand Prix Senior, Juan Leach, Philippe Bach -who is also team captain- and Jorge Rubio with his title of champion of Catalonia . Also competing are Rafael Moreno (grand Prix ranking), and Juan José Martínez and Eduardo De la Riva, good connoisseurs of RCG El Prat.

For the first time, two senior teams will be measured, where the French side will have players who often cross the border to play in the FCGolf Grand Prix. “The intention is that this match will continue next year in Toulouse,” says the captain, Philippe Bach, who hopes to experience two beautiful days of competition.

On Saturday, and after a joint breakfast at the club, three fourballs will be played on the yellow course, while on Sunday it will be the turn of the singles (Pink course), which will decide this first senior international match.

“We are very grateful for the support of FCGolf and RCG El Prat, which has provided all kinds of facilities to hold this competition,” said Bach, who wants to enjoy two days of high-level golf, but who has great cordiality as main virtue.

On Saturday night they will meet at a dinner to celebrate the match midway through the tournament and where the Sunday individual will be announced, and at the conclusion, the trophy will be awarded to the winner in this first edition.

For fans who want to follow the match, FCGolf has enabled a section where the results of each of the two days can be consulted.

Good luck to the FCGolf team and enjoy this match against Ligue Occitanie!

To check the tournament,

GO TO NEWS
ONLINE BOOKING
We use cookies on our website to give you the most relevant experience by remembering your preferences and repeat visits. By clicking “Accept All”, you consent to the use of ALL the cookies. However, you may visit "Cookie Settings" to provide a controlled consent.
Cookie SettingsAccept All
Manage consent

This website uses cookies to improve your experience while you navigate through the website. Out of these, the cookies that are categorized as necessary are stored on your browser as they are essential for the working of basic functionalities of the website. We also use third-party cookies that help us analyze and understand how you use this website. These cookies will be stored in your browser only with your consent. You also have the option to opt-out of these cookies. But opting out of some of these cookies may affect your browsing experience.
SAVE & ACCEPT